Marie joined Euromontana in October 2013 to work on DANTE and MOG projects. She studied European affairs and political sciences at Sciences Po Bordeaux, France. During her studies, she completed one internship at the European Parliament and another one at the SGAE (French General Secretariat for European Affairs). She gained a good knowledge of EU funding and projects thanks to her experience at the European Training Centre in Paris, where she worked on regional policy during 3 years and thanks to the daily management of Research Health projects at Inserm Transfert during 2 years. She speaks French, English and has some knowledge of German and Italian 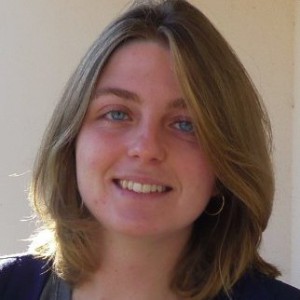 SIMRA and PEGASUS. She has a degree in agriculture science from l’Ecole Nationale Supérieure of Toulouse and has previously worked for the French Ministry of the Environment. Originally from Grenoble, she loves mountains and is otherwise interested in the impacts of climate change, in the energy transition and in sustainable development in general. She speaks English, French and a little bit of Spanish. 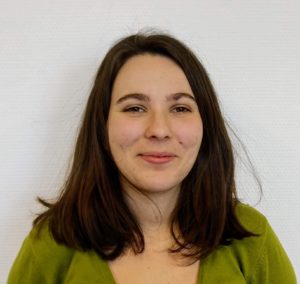 Blandine joined Euromontana in February 2019 to work as a Communication and Policy Officer. She has a degree in European policies from Sciences Po Strasbourg, in the heart of the Vosges. Blandine has previously worked with the European Coordination Via Campesina in Brussels, where she got involved in the CAP reform. Originally coming from a rural region, Blandine is highly interested in agriculture, climate change and sustainable tourism and she is very motivated to promote the potential of mountain areas. She speaks French, English and Spanish.

Active participation is key for better regulation
Have your say for the renewal of the #TerritorialAgenda. Take a few minutes to give your feedback and ideas on how to improve this document that is important for the European #Regions and #cities
https://t.co/6U4BtRmoM9

The mountains are calling you! Contact us with your news, so we can spread the word that #MountainsMatter

#ruralareas are on the top of the agenda tonight at the #EuropeanParliament with top decision-makers agreeing that we need to invest in rural future. "We have a new story to write for our rural areas, so they are part of the future of Europe" said @CiolosDacian in his opening.

Tonight MEPs and Commissioner @jwojc discuss perspectives for European #ruralareas. A common call for more synergies between the #CAP and cohesion policy, more investments in rural areas and a holistic & long term approach for the development of our territories