Our forests, our future

Forests cover 42% of the European Union territory and are part of our natural heritage. If they are currently facing various issues, such as forest fires, they can also be part of the answer to today’s challenges. The “Our forests, our future” conference, organised by the European Commission on April 25 and 26, 2019, aimed at exploring the potential of forests in mitigating climate change, shaping the new bio economy, protecting biodiversity and the environment and providing resources to local communities. 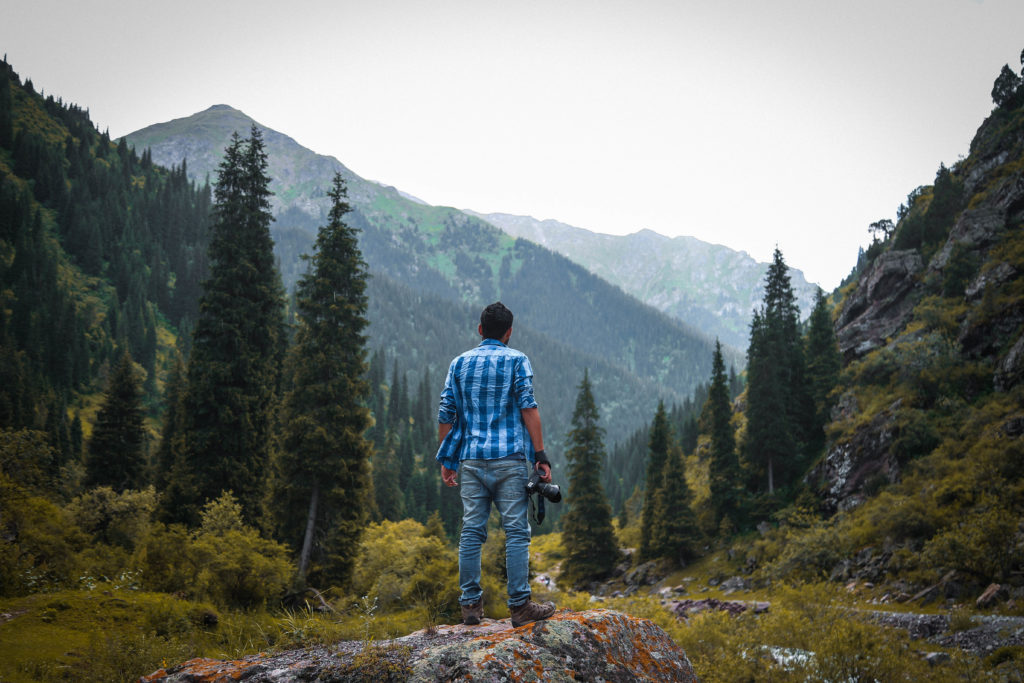 Forests, a key tool for European environmental policies
All speakers highlighted the potential of forests when it comes to climate and innovation. The European Commission wants to involve forests management in reducing emissions by 30% by 2030 and boosting research and innovation linked to bio and circular economies. “Forest are part of the solution, this why they need to be sustainably managed” declared Miguel Arias Cañete, Commissioner for Climate Action and Energy. Forests are a crucial carbon sink but also a resource of biomass, which can be an alternative to petrol.

Forests’ potentials led speakers to agree on a wider use of forests’ resources to tackle today’s challenges. Peter Holmgren, researcher and former Director-General of the Center for International Forestry Research, for instance expressed his deception regarding the Paris agreement. Article 5 of the agreement indeed refers to forestry as a solution to fight climate change but only mentions forests as potential reservoirs, while the last IPCC report clearly mentions forests’ resources as an alternative for petrol. According to forestry stakeholders, increasing the use of wood can be in line with sustainability standards if done within the circular economy model. A vision which seems to be shared by regions’ representatives, as the Committee of the Regions called a few days before the event for a “shift towards forest-based products, in construction and energy production for example” to “generate employment and tax revenues for sparsely populated regions”, as declared by Ossi Martikainen, rapporteur of the opinion.

The “1-hectare initiative”: a new proposal for EU forests
The event was also the opportunity for the European Commission to do an update on its work regarding forests. In December 2018, the Commission adopted its report to the Parliament and the Council on the mid-term review of the 2013 EU Forest Strategy, highlighting progresses made in the various aspects of forests’ sustainable management. Other EU actions are also addressing this issue, such as the EU Strategy on Bioeconomy and Pilar 2 of the CAP.

In this regard, Phil Hogan, Commissioner for Agriculture and Rural Development proposed a new measure to encourage afforestation in the EU, the “1-hectare initiative“. Possibly financed by Pillar 2 of the CAP, this measure would “reward farmers with payments per farm for the afforestation of one hectare. Under the condition that the afforestation is done in a biodiversity-friendly way combining climate and environmental objectives” he explained. Hogan added that “the afforested plot could be either marginal land or in between big fields where biodiversity and diverse landscape elements would be needed”, opening opportunities for silvopastoralism. In mountain areas, this practice can help fighting forest fire, enriching soils and diversifying agro-economic activities.

To reduce the administrative burden of such a measure, Hogan added that this could be a lump-sum payment per year and per hectare. The “1-hectare initiative” is however optional and the decision to include it in Strategic Plans rests with each Member States, as stated Hogan: “the future CAP provides the opportunity, but the political will to implement this initiative must come from the Member States. Hence, I hope you will spread the word.” The Commission’s initiative could be a solution to ease tensions in a policy area where the subsidiarity principle gives the political competency to Member States, as reminded by stakeholders and by the Council in its April conclusions on the implementation of the EU Forest Strategy.

You can find all the information about the conference as well as presentations here.