Protection of mountain heritage awarded at the Europa Nostra Awards

On May 7, 2020, were announced the winners of this year’s edition of the Europa Nostra Awards, the European heritage competition created in 2002 by the European Commission. Among the awarded initiatives this year is the Tramontana Network III, a project aiming at safeguarding and revitalising mountain intangible heritage.

The Tramontana Network carries out activities around the documentation, treatment, restitution, and dissemination of intangible heritage from rural and mountain communities of Europe and was therefore awarded in the Research category of the Europa Nostra Awards. The network relies on a multi actors’ approach and organises its activities around 4 main axes:

Tramontana partners filled in 1.200 field surveys related to linguistics, anthropology, soundscapes and ethnomusicological, among others. Moreover, photographic, written, and audio-visual recordings were collected and stored on an open database. The success of the project therefore relies on the strong involvement of mountain communities all along the process. The organisation of seminars with universities, foundations and museums across Europe also participated in raising awareness on the importance of mountain intangible heritage.

Cultural heritage is an asset rooted in the territory and synonymous with attractiveness and the future for our mountains. Mountain heritage must be protected to preserve traditions but also to enhance innovation, create jobs and strengthen social cohesion as stated by Euromontana in the Declaration from the XI European Mountain Convention organised in Vatra Dornei, Romania, in 2018. 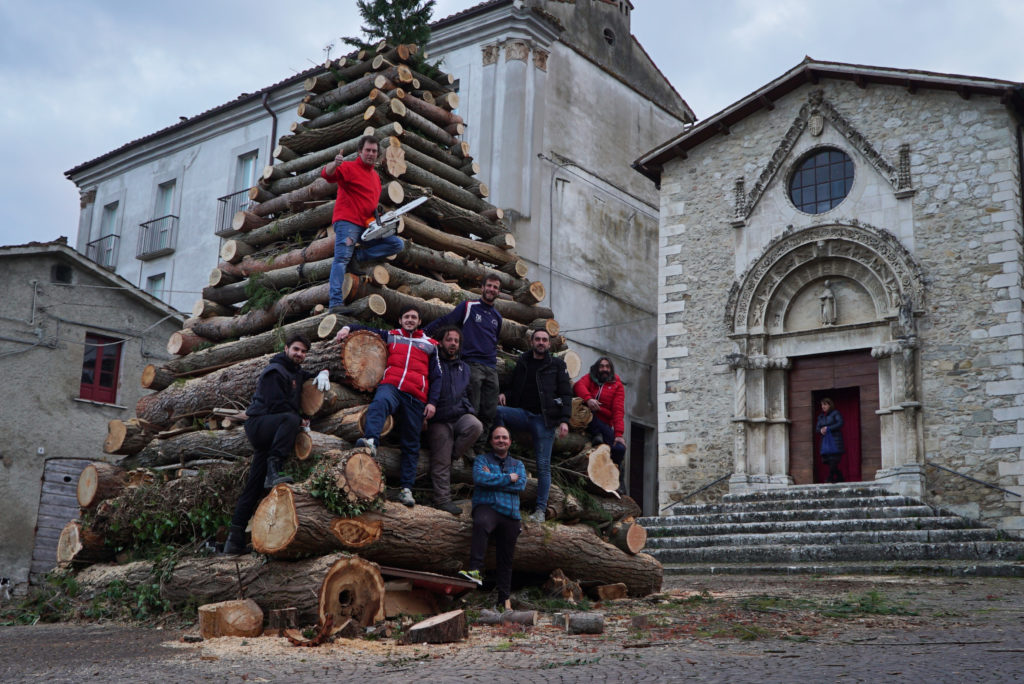