What are the European challenges for the mountains? The President and Vice-President of Euromontana at the ANEM congress

This round table brought together several important actors for mountain areas in France and in Europe and also Joël GIRAUD, Secretary of State for Rural Affairs in France, Jeanine DUBIE, Member of Parliament for Hautes-Pyrénées & President of ANEM, Gilles SIMEONI, President of the Executive of Corsica and Anne SANDER, Member of the European Parliament.

While the European budget is still not finalised, our speakers mentioned several major European issues, including: the importance of having a common approach to better influence policy making processes, the need for an ambitious long-term vision for rural areas, the necessity of a strong CAP supporting mountain farming, as well as the need for a holistic, multi-fund and place-based approach in the Cohesion Policy, which also helps to better earmark funds in mountain areas.

The opportunities of the new programming, in relation to the Green Deal, were also mentioned, as well as the need to work in networks with organisations like Euromontana and ANEM.

The debate was followed by questions focused on French issues, in particular on the implementation of the Mountain Law dating from 1986 and on the right to differentiated application of certain national regulatory provisions at the level of mountain territories. 35 years later, and even if the Mountain Law has been revised in 2016, this possibility is still not concretely implemented and efforts still need to be made. 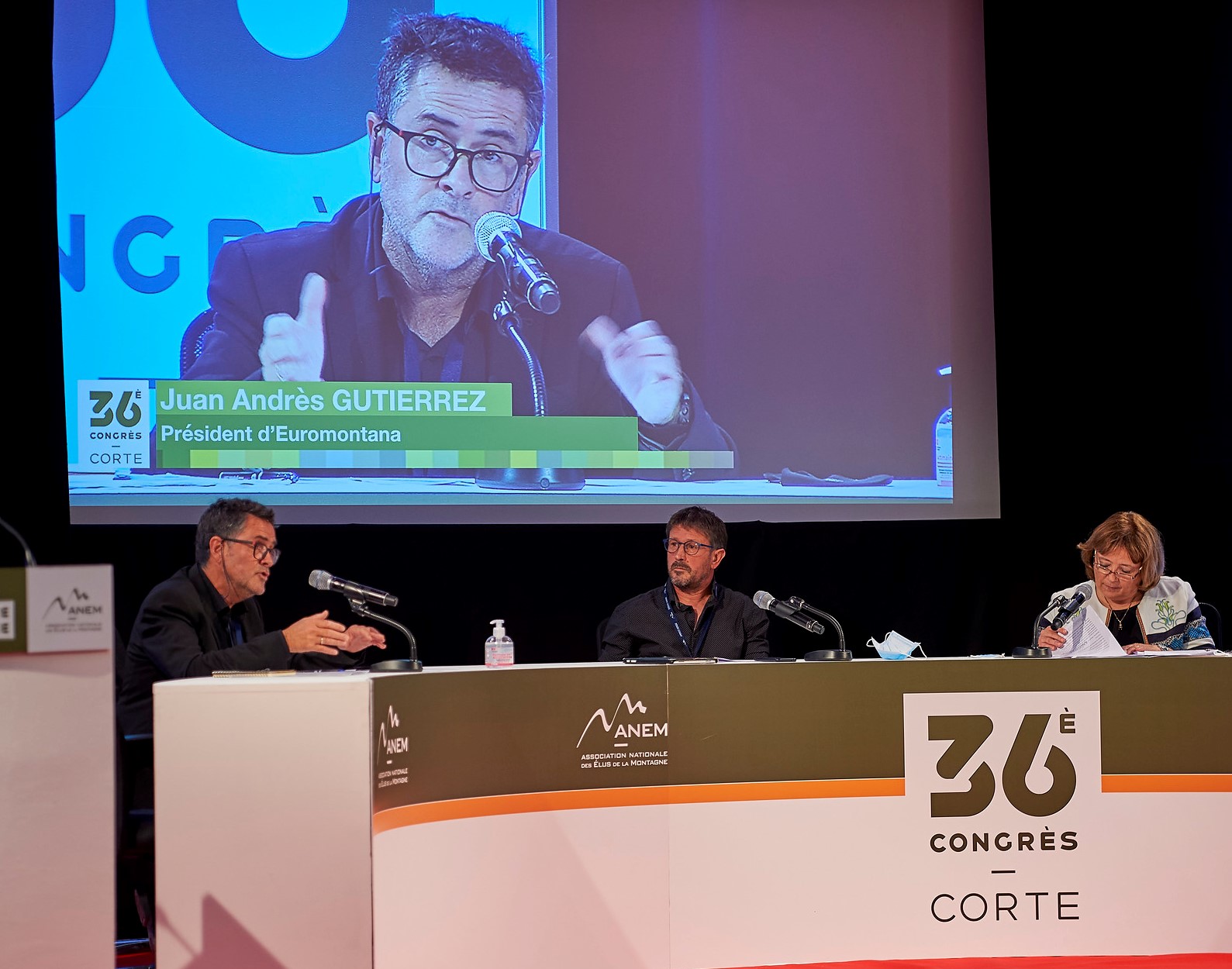 Our 🇪🇺 report on mountain #youth is out!🌄

Do you think #RuralAreas must be at the centre of the green and digital transitions?

We are launching the #RuralPact, a new platform for local, national and EU stakeholders to strengthen governance for Rural Araes!
Share your #RuralVisionEU: https://t.co/psW83VrvnQ

📢 #JobOpportunity: The Permanent Secretariat of the #AlpineConvention is currently hiring for the position of Senior Executive Officer! We are looking for a motivated & talented individual to contribute to & support our work 🦸‍♀️🦸‍♂️